Hide Tips
This page is the brochure for your selected program. You can view the provided information for this program on this page and click on the available buttons for additional options.
Daniel M. Sachs Class of 1960 Graduating Scholarship (Oxford, Worcester) 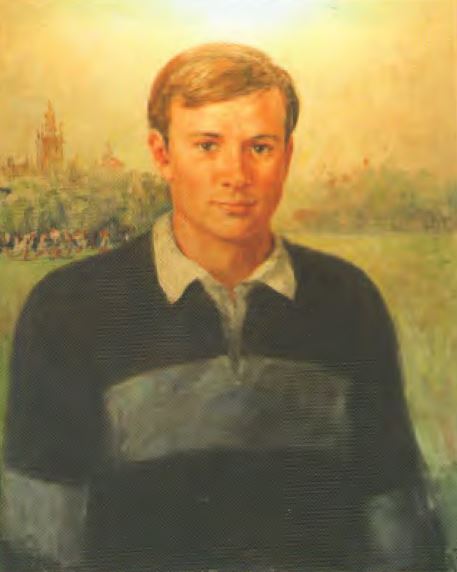 The Daniel M. Sachs '60 Graduating Scholarship is intended to enlarge each recipient's experience of the world by providing two Princeton seniors with the opportunity to study, work, or travel abroad after graduation.

Daniel M. Sachs ’60 (.pdf) was a distinguished student and a fine athlete who intended to enter politics. Following his untimely death in 1967, Dan’s friends, family and classmates commemorated his qualities of character, intelligence, and commitment by endowing a scholarship meant for students of broadly comparable intentions. The Scholarship’s core concern is to encourage the development of individuals whose life’s work is likely to benefit the public interest. Students majoring in the sciences, engineering, and the humanities may fit that description as ably as those in departments more directly concerned with politics. Similarly, an intention to pursue the public interest in education, law, science, or medicine may be as strong a basis for an application as intended participation in fields traditionally identified with the public interest, such as politics, civil service, international affairs, and journalism.

Two Sachs Scholarships generally will be awarded each year, with one scholar named in each of the following tracks: 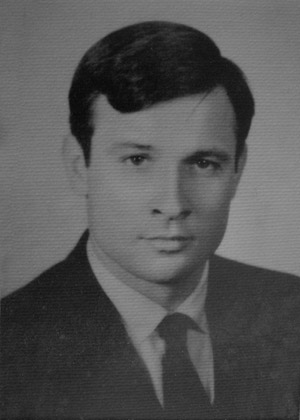 Candidates for the Sachs Scholarship at Worcester College should note that, while Worcester College, like other Oxford colleges, generally supports only a specific selection of Oxford degree programs, Worcester has agreed to admit any Sachs Scholar regardless of his or her chosen field of study. However, a Scholar’s experience at Oxford may be enhanced if the chosen field is one that is generally supported by Worcester (consult http://www2.admin.ox.ac.uk/progstudy/).

Sachs Global Scholarship proposals that involve study at established institutions are as welcome as proposals for independent projects. In either case, the proposal should contain as much specific detail as possible, including a description of what the candidate expects to be doing on a day-to-day basis, an estimated budget, and anticipated living arrangements. Please note that the Sachs Global Scholarship is intended to enable the recipient to engage in a transformative intellectual experience; it will not fund projects that are primarily humanitarian in nature except in cases where they are incidental to a research or artistic endeavor.

The Selection Committee does not choose alternates for the award. It therefore expects that candidates who accept an invitation to be interviewed the Committee will be prepared to accept the award and carry out their proposed program if selected.